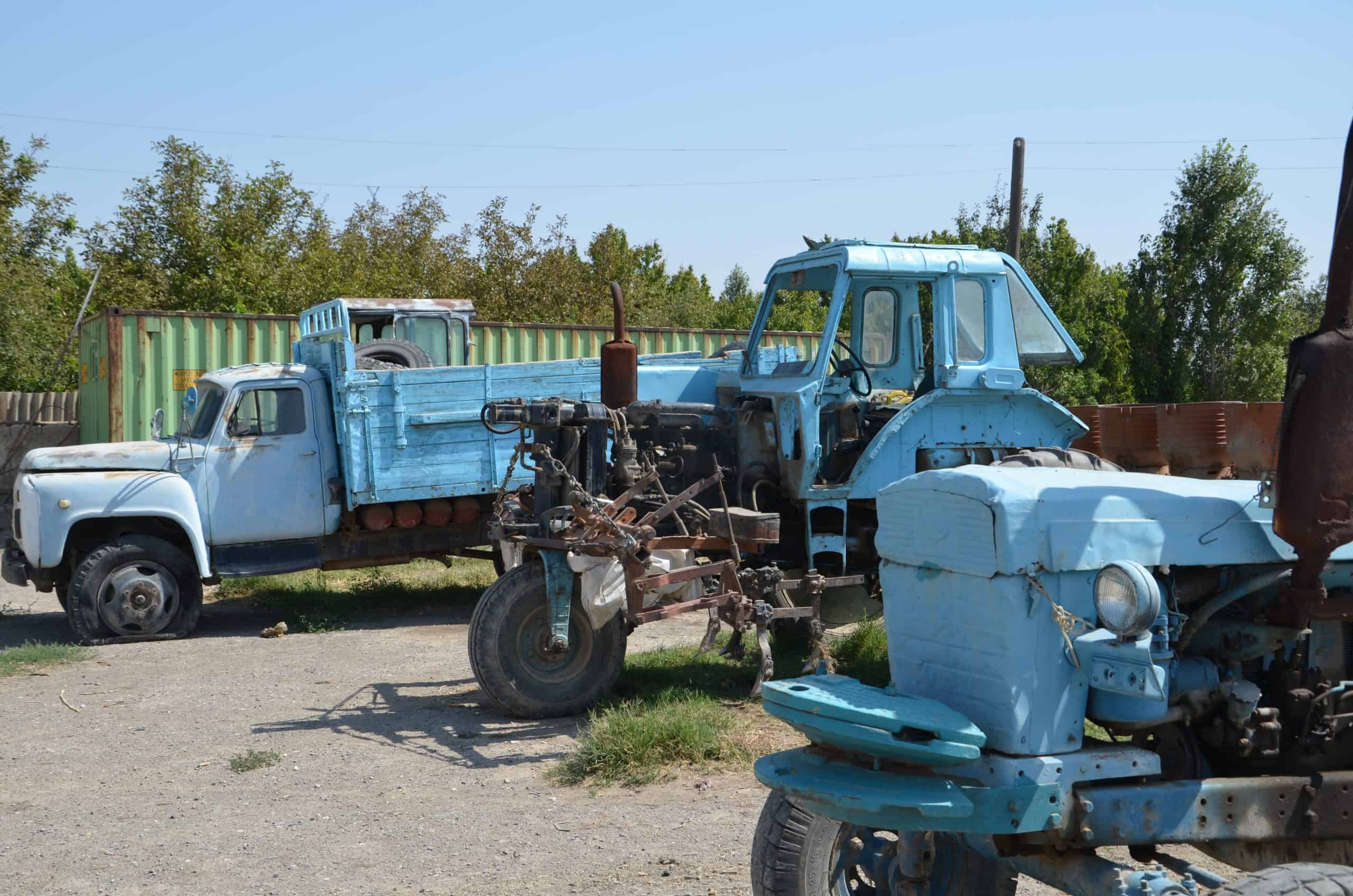 The paper, recently published in the Australian Journal of Agricultural and Resource Economics (AJARE), shows that machinery circles can be an efficient organisational form of cooperation among farms of smaller size, particularly in circumstances, where rural services are only poorly developed.

As a former Soviet country, Tajikistan struggles to strengthen the rural economy, which is largely dominated by agriculture. Often there is no market for rural services and farmers find themselves trapped. Reliable machinery service (e.g. for harvesting) are hard to find and technology is often outdated. This has caused a donor organization to form and subsidize small machinery circles in Tajikistan. It is, however, questionable whether these circles are viable and if a common sense of shared ownership and cooperation has emerged. By means of a framed field experiment, the present study investigates the willingness to invest again collectively among members of existing machinery circles into new machinery. The study finds that the willingness to invest collectively varies strongly and depends on various factors: Elected machinery leaders, for example, prompt investments into new machinery. Also perceived unfairness in usage critically affects new investments. Overall, collective investments are high, compared to the assumption that farmers behave purely selfish. The study concludes that the formation of service cooperatives, like machinery circles, can be a viable option to strengthen rural service provision, but various contextual factors have to be taken into account.

You can find out more about which cookies we are using or switch them off in settings.

This website uses cookies so that we can provide you with the best user experience possible. Cookie information is stored in your browser and performs functions such as recognising you when you return to our website and helping our team to understand which sections of the website you find most interesting and useful.

Strictly Necessary Cookie should be enabled at all times so that we can save your preferences for cookie settings.

If you disable this cookie, we will not be able to save your preferences. This means that every time you visit this website you will need to enable or disable cookies again.